OEC is the belief that God created the universe and the Earth 14 billion years ago, but humans only 10,000 years ago. This view argues that the “days” in Genesis 1 are not literal 24-hour periods, but periods of unknown length. After all, the land and water of Earth did not exist until the third day of creation, so how can a day be 24 hours? Also, we know that God views time differently than us from Peter:

Throughout the Bible, God and Jesus use symbolic imagery and parables to describe supernatural things. Genesis 1 may be just one of those times. It is hard to know. Notable figures that belief in OEC are Hugh Ross, Francis Schaeffer, and Norman Geisler.

This is the belief that God created the universe and the Earth an unknown number of years ago, while humans were created 10,000 years ago. This is due to “gap” between Genesis 1:1 and 1:2.

Between verses 1 and 2, millions or billions of years could have occurred. How long did it take God to “prepare” Earth? This belief was popular before YEC, due to Scofield’s Reference Bible, which was first published in 1909. If you remember from my Revelation article, Scofield also had a futurist view of Revelation. Other notable figures that believe this include Harry Rimmer, Donald Barnhouse, Clarence Larkin, and Arthur Pink.

This is the belief in uncertainty. This view says that time is relative to your perspective; not constant, and therefore there is no one correct time that the universe was created. This is based on Einstein’s theory of General Relativity, which also describes the Big Bang Theory. Basically, this theory says that the universe was created like an elastic balloon being blown up. Because this involves radical changes in mass, velocity, gravity, and energy, time essentially “bends.” Therefore, we can’t measure these events. A Christian movie called The Genesis Code holds this view. 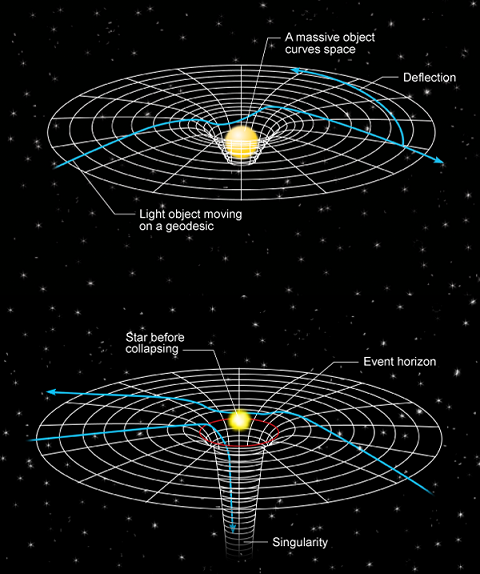 This is the belief that God created the universe 14 billion years ago, but simply stood back and watched since then. This means that the Earth, the animals, and humans all came into existence naturally, without any design or plan in mind. This view comes from the ancient Mayans and Greeks, and was refined by Charles Darwin. It is usually not a Christian view, but it can be. Some that follow this view also believe in God, the Bible, Jesus Christ, and Adam and Eve. Notable figures that follow this belief include Benjamin Warfield and Pete Enns.