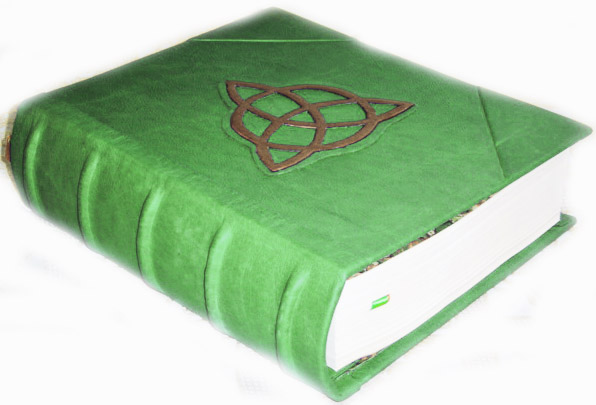 What are Wiccans? Do they cast spells on people? Do they worship Satan? What do they believe? When did it start?

Wicca is a diverse religious belief system centered around worshiping various gods, goddesses, and nature. Its practice involves rituals in attempt to gain power, prestige, and love. It is considered Neo-Pagan because it is based on pre-Christian and pre-modern-Europe religious movements. It has priests and priestesses which are leaders within covens that have witches. There are many varieties of Wicca including Gardnerian, Alexandrian, Celtic, Dianic, and Eclectic. It is also important to note that Wicca is recognized as a religion by the United States’ Internal Revenue Service.

There are two basic codes that Wiccans follow. One is the Wiccan Rede which states, “An Ye Harm None, Do What Ye Will.” This means that a Wiccan is free to use magic, as long as it does not harm anyone. This statement was first publicly recorded in 1964 in a speech by Dorren Valiente. However, similar phrases were written by Aleister Crowley in 1904, and Francois Rabelais in 1534. Also, “harm” can have many interpretations, unlike ethics written in the Bible, which has many of examples.

The second code is known as the Threefold Law. This law states that whatever energy a person puts out into the world, be it positive or negative, will be returned to that person three times. The first published reference to this law was in 1968, by Raymond Buckland in Beyond magazine.

Because of its pagan roots, Wiccas believe in many gods and goddesses. They believe that these were created by a supreme divine power known as “The One,” or “The All,” which is a part of the universe. They also believe that these gods and goddesses can manifest to each person differently, and that no one god has one name with defined characteristics. Therefore, there are many contradictions in their gods. This appeals to people who want to believe in their own belief system.