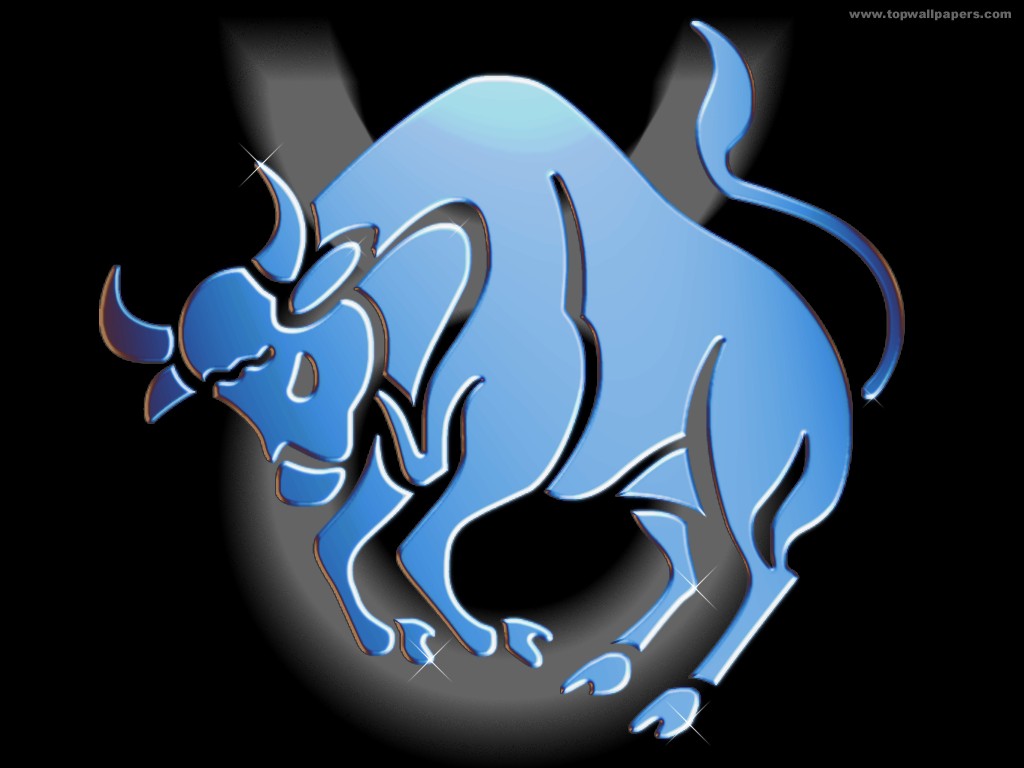 
Amos 5:8 – He who made the Pleiades and Orion, and turns deep darkness into the morning and darkens the day into night, who calls for the waters of the sea and pours them out on the surface of the earth, the Lord is his name; (ESV)

Return from Taurus to Zodiac