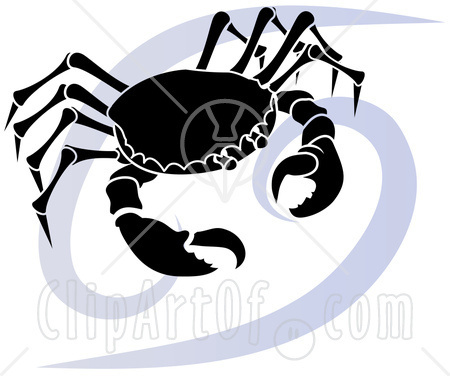 Stone: jacinth, possessing, he shall possess


Psalm 91:1 – He who dwells in the shelter of the Most High will abide in the shadow of the Almighty. (ESV)

The ancient Egyptians pictured Cancer as a beetle or a scarab. However, a crab fits better with all the other cultures as well as the star meanings. A crab encircles and protects. This mirrors the purpose of marriage, which is meant to create a safe haven in which love can be exchanged freely, without conditions; unconditional love.

Genesis 49:14-15 – Issachar [is] a strong ass, Crouching between the two folds; And he seeth rest that [it is] good, And the land that [it is] pleasant, And he inclineth his shoulder to bear, And is to tribute a servant (YLT)

This passage in Genesis says that Isschar, the ninth son of Jacob was a strong ass who rested between two folds. This parallels the stars Asellus Borealis and Asellus Austalis which have similar names (ass) and also represent two resting places, in which Issachar rested.

Return from Cancer to Zodiac