2. Al Sheratan – the bruised, the wounded


Revelation 5:12 – saying with a loud voice, Worthy is the Lamb who was slain, to receive power and wealth and wisdom and might and honor and glory and blessing! (ESV) 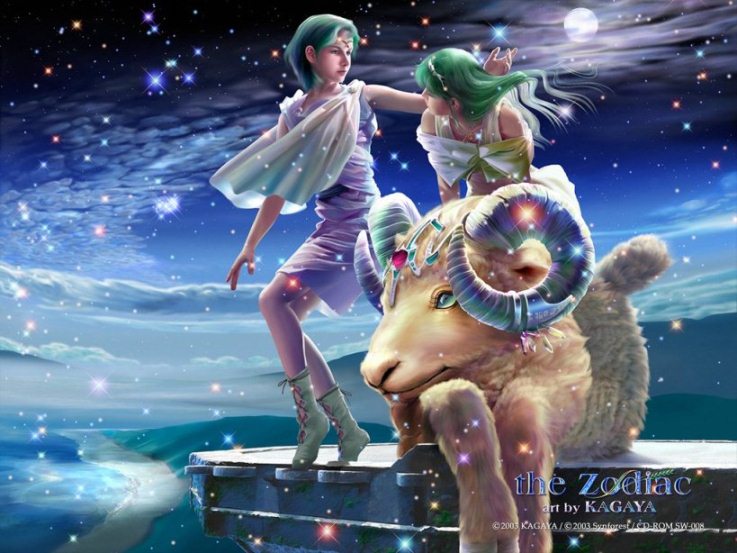 In mythology, the animal Aries, was given by Nephele, the queen of Thebes, to her two children; Phrixus and Helle. (see picture above)  The children’s mortal stepmother Ino was planning to sacrifice Phrixus and Helle to Jupiter, but the children escaped on the back of Aries.  However, Helle lost her hold upon Aries’ back and fell into the sea.  Phrixus made it to safety to Colchis; the citadel of reconciliation.  Biblically, Aries represents the Lamb of God; Jesus.  If you trust in Him, you will be reconciled.  If not, you will fall into the lake of fire.

Another interesting story is the story of Perseus; one of the associated constellations.  Perseus was the son of the divine father.   The king requested that Perseus bring the head of Medusa.  Perseus was equipped with a helmet, buckler, wings on his feet, and a sword.  Perseus was successful in killing Medusa, and saving Andromeda, the chained woman in the process.  He later married Andromeda, and they had many children.

Ephesians 6:14-17 – Stand therefore, having fastened on the belt of truth, and having put on the breastplate of righteousness, and, as shoes for  your feet, having put on the readiness given by the gospel of peace. […] and take the helmet of salvation, and the sword of the Spirit, which is the word of God (ESV)

Revelation 19:7 – Let us rejoice and exult and give him the glory, for the marriage of the Lamb has come, and his Bride has made herself ready; (ESV)

Just as Perseus had armor, God tells us to put on armor to fight evil in Ephesians.  The marriage of Perseus and Andromeda also parallels the marriage of Christ to the Church, as seen in Revelation.

Return from Aries to Zodiac